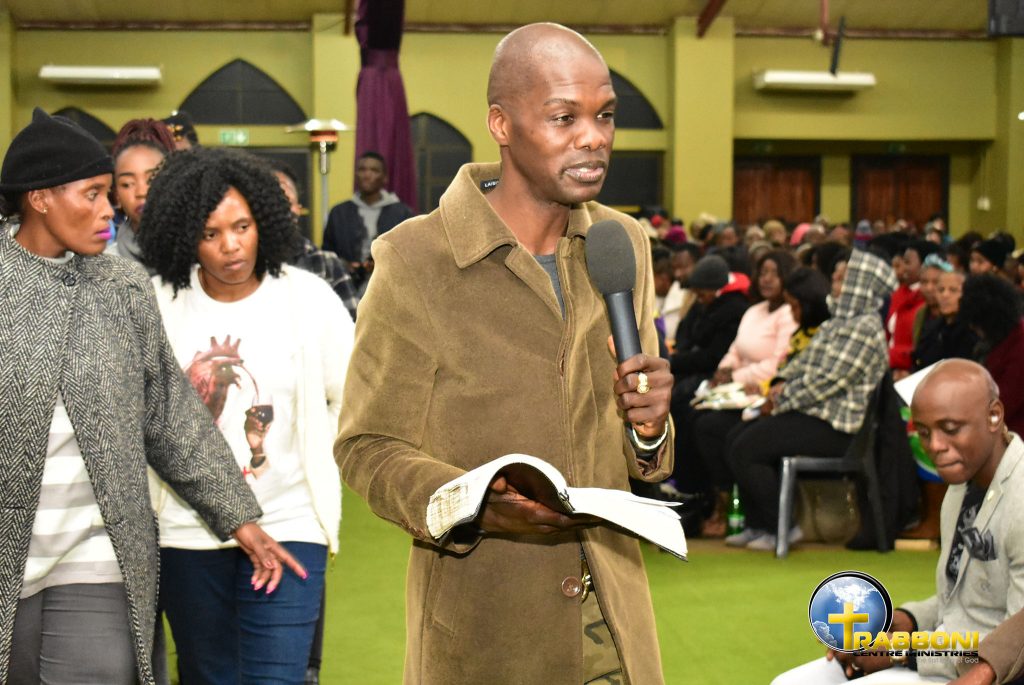 [Matthew 16:23] “You do not have in mind the concerns of God, but merely human concerns”.

Human concerns are when you take everything that is supposed to be taken as loss and you take it as precious. Such a person’s mind is not from above but from below. When your mind is from below, you are in error and you are busy going down.

“Truly I tell you, some who are standing here will not taste death before they see the Son of Man coming in his kingdom” [Matthew 16:28].

If you are in error, you are busy tasting death; going down.

Anyone who welcomes you, welcomes me.

When Moses went to the burning bush that is where God He is the God of Abraham, the God of Isaac and the God of Jacob.

Now, it says whoever receives these little ones receives me. So, in the resurrected state, who are you like?

Then [Matthew 22] says that at the resurrected state, they are like angels. They are like brothers and sisters.

The is a burning bush in the New Testament which man of You have not realized. We are going to know it after this teaching. I want teach you what God revealed to Me.

[Exodus 3:2] “The angel of the Lord appeared to Him in a flame of fire out of the midst of the bush”.

Why did not God appear in one place and the angel appear next to Him and the fire next to both of them. But in the same fire, the angel speaks.

Moses turned to look because it was a great sight. He looked into this great sight. It was not a lesser sight.

You will see greater things.

So what is happening here?

The resurrected state – the great sight – where people do greater things.

In the New Testament, there is such a burning bush but many people missed it.

In the midst of the burning bush there was an angel but in the same burning bush, God speaks. I am not God but God made me like Him. When God makes you like Him, let people see God.

You can say Moses was the great prophet of the past, but He is nothing compared to you. He never had the chance to be in the midst. We have been raised together with Christ and seated with Him at the right hand of the Father. We are blessed above all.

Further on, God said to Moses, “You are standing on the Holy Ground”. In other words, Moses was standing on a great sight.

Demonstration of power is that power of resurrection. It is not like a gift or what but it is that power. I declare: you are all on holy ground.

I want us to understand these matters. Let this be the day God sets you free and you hear Him speaking.

These are things that the world does not want them because they are in error. When God gives me this, my sleep goes away. I know that this is something that will shock me.

So Moses looked at this great sigh – in the midst of bush where there was the angel, the same place where God was.  So, if you receive these little ones of Mine, you receive Me. And it also says, at the resurrected state, they are like angels. They are brothers and sisters.

Go and marry someone who is equal to what you carry. So that when the children look at you, they say there is no mother and there is no father but one.

That is the resurrected state kind of marriage, which is not of this world. In this world, they marrying and are given into marriage. There is a difference.

So Jesus after explaining that people, in a resurrected state, are like angels, like brothers and sisters, He says, God is not the God of the dead but of the living.

In the burning bush, He mentions the living. Moses is not yet alive.

Listen to what Apostle Paul says. He says, “I thank God, whom I serve just as my forefathers did”. By forefathers, Paul was speaking of Abraham, Isaac and Jacob. They are not the dead but they are the living.

In another version, Jesus says, “God spoke like this when He spoke about the ancestors”.

We are going to see the burning bush now. When God says your forefathers, He is not calling the dead, but the living.

In the midst of the burning bush God said “I am the God of Isaac, Abram and Jacob”.

[Verse 4] “Recalling your tears, I long to see you, so that I may be filled with joy”.

When I look at you I am filled with joy because I see myself.

I have to teach you with Joy. When I see I don’t have to take my shoes off. When I look at you I am filled with joy because we are at the resurrected state, together.

There is the burning bush that many are not aware of.

What do we find in the burning bush? We find an angel; and we find God in the midst of the same burning bush.

Paul says to Timothy, “Do not forget to fan to flame”.

Many never saw the burning bush in the New Testament but let it be revealed to you. When you see and are filled with joy, it is a true love story.

We are talking about trusting in God completely, not trusting anyone but in God only – having confidence in his power. He is not in error. He knows the scripture and the power of resurrection. Absolute trust of timothy was in the power of God.

Sons and Daughters, we are to reveal the absolute trust of power of God. Fake teaching without works does not make sense. Come to him so that you can be swallowed by him and you will be found in Him. In Christ, in his power you should trust