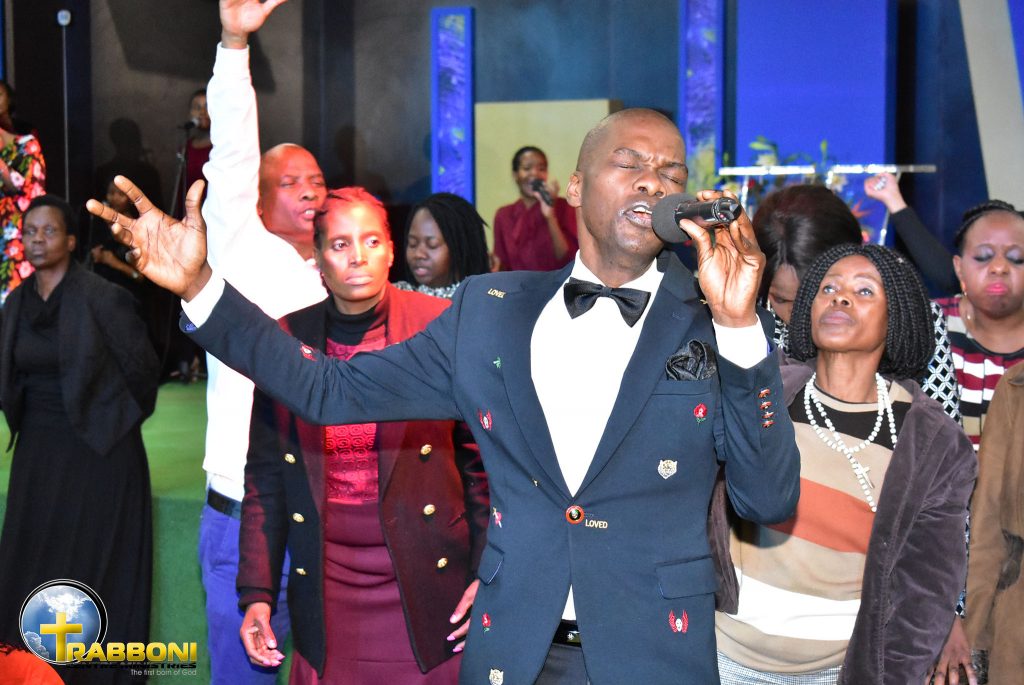 Here, the Sadducees who say that there is no resurrection they came to Jesus, they asked Him a question. They said: “If a brother has a wife and he dies and left his wife to his brothers, the second also died, down to the seventh, last of all the woman also dies…”

They asked, whose wife is she going to be during resurrection? You can tell by the questions that these people are ignorant.

I love Jesus reply and it has given us a lot of revelation since we have started with this series. He said: “Those of this world marry and are given in marriage…”

It is important to understand that every Word of God spoken is a proposal. When you say, amen! You agree to the proposal.

It says: ‘For God so loved the world that He gave with His only Son…” when you agree that He gave, and also welcome Him in your heart, you say, amen!

However, there is a lot of marriages on earth, you buy something and keep it as though it is yours to keep. You saw its beauty, you love it so much. You think and meditate on the car you love. There is a sort of proposal because when you see it, you are amazed.

When you see someone you love, you begin to think of the word to say to her. It must be the same when you think of your Master.

It says: “We are the bride of Christ…” meaning He is the husband for the church, He proposes you and now you are married to Him.

Understand marriage for instance, when you buy a car or when there is a dust or a scratch in it you are hurt because you are married to it.

It says: “We have died with Christ…” meaning we no longer part of the world. We were taken away from the world because we are now married to Him. We are dead to self and alive in Christ – our Husband.

Hence, when someone dies in your household you take them out of the house, you do not keep them because they are no longer one with you.

People of this world marry and are given in marriage…” You are given to that car or house and the world in its present form is passing away but my Word will remain, meaning only when you are marriage to Him you remain.

It says: ‘…People in the resurrected state neither marry or given in marriage, they are like angels. These scriptures [Matthew 22 and Luke 20] it is all in the way we live.

Those in the world live as though they are married…” it is because people are married to the things of the world, even in marriage, it plays a lot of role in Lobola [dowry] negotiations.

People are selling people today. You regard taking your child to school as though you are investing yet God gave you that child to raise and take care of them.

You reason charging a lot because you took them to school. Were you doing it for the Lord or for yourself? You are sick!

There is no daughter to live like that here. You are like a man who married his daughter, now you say to another husband; pay me and take her. It means you married your own daughter. It has to be for a price that she goes. Use wisdom as a Christian father.

Even God in [1 Corinthians 16], says before I come you must have saved some money to pay tithe and give according to your income. Why don’t you charge the one marrying your daughter according to his income? You come with your own Law; it is not Godly!

Those who cannot afford cannot marry your daughter. I am helping men in this place, you will get married. It is all about the way we live on earth. Let us eradicate the world completely.

Why did Jesus say they are like angels, those who are at the resurrected state? Some things do not happen because man came with his own law.

There is no problem in paying lobola [dowry] but man came with his own law. It is like funerals, when someone is constantly sick and cannot get healed, you go out and look for a policy.

When they come to see that person they do not check if you are getting healed but they check progress. They even ask for a report, after doing so they calculate days. I am just mentioning this to show how people live in this world.

The possessions you have, some members of the family or relatives are married to them. Go make a will so that your children will not suffer, protect your children and your spouse.

I counsel people who come because their relatives took their inheritance after the death of the parent. What you have, people are married to it. See how they come and take.

Proposal does not come when someone comes and says I love you. You have already agreed, before that person asked.

If there is something in your life that you are holding on to, know that you are married to that thing. First thing before you can say you are with Christ, you have to first be married to Him.

2 thoughts on “REVELATION OF THE BURNING BUSH -Part 1”