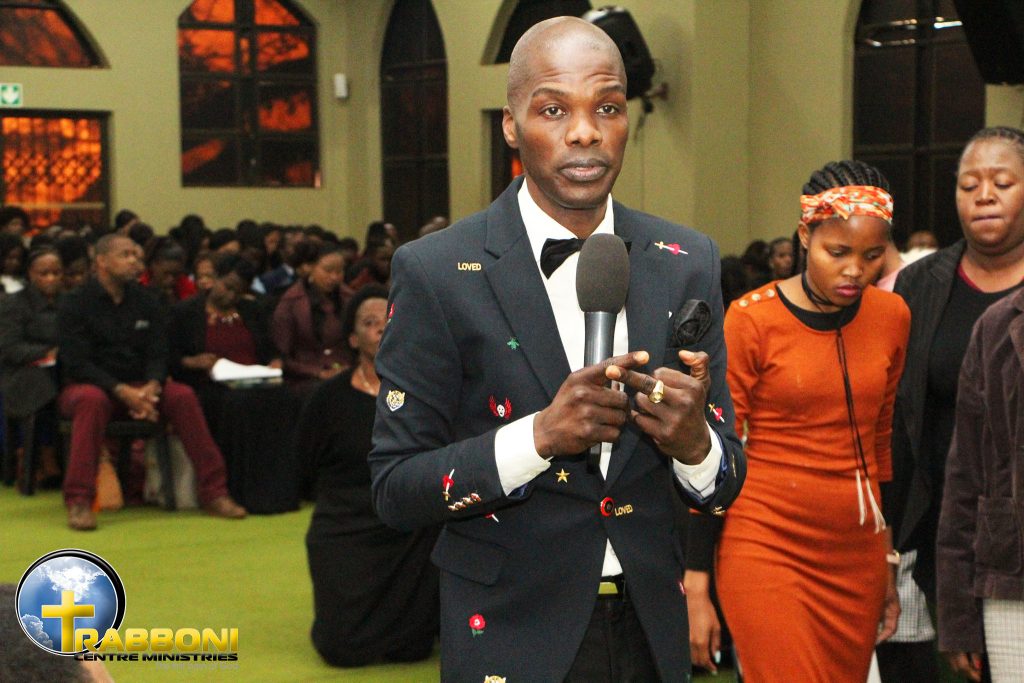 Do not come here with the old, but the new; because you have been raised up together with Christ and you are seated with Him on the right hand of God.

I remember, when I was driving pass by a hearse and the passenger I had in my car said “Nearer to thee my God,” he did not sing it in the graves. Because a hearse is normally associated with the grave, casket and death.

Old prophets longed to see and hear but you are blessed. There is no need when you are the in presence of God to read the Bible. When you stand and speak, whatever you do, you are speaking to Him.

Listen to [Luke 20 and Matthew 22] – did God not say: ‘I am the God of Jacob, Isaac and Abraham, I am God of the living and not of the dead.’ God does not mention someone who is dead, but when God mentions your name you are alive with Christ.

We were chosen in Christ from before the foundation of the world. The living are in Him – Christ. They are not on earth.

[Hebrews 4: 12] – “The Word of God is alive and active, sharper than any double-edged sword, it penetrates even to the dividing line, where soul and spirit met…” meaning the living and not the dead.

In Him [the Word] there is Life and not death. We were chosen in Christ – in Him was Life. That Life includes you.

I confidently say: In me, who was chosen in Christ? It is me, because I am in Christ. He remain deep in me.

The Kingdom of God is within you, He said to the Pharisees, they did not know and they were against Christ. He is in you even though you are not aware because you are lost.

How can you be dead before the world began? For those who are in Christ there is no condemnation [Romans 8: 1]. Once you become born again you go back, to where you were before – the world began.

So you have to go back and be in Christ; to know that the Kingdom it is within you, because in Him [in the Word] there is Life.

Why are you looking for the living among the dead? They went to the tomb to look for Him [John 20]. You cannot find Him anywhere expert in His Word, because He is the Word himself.

Moses was shocked at that sight. The burning bush and an angel, so God spoke. They are angels yet looking at them it is like God.

Here, Apostle Paul say: I thank God whom I serve, whom my forefathers served…” meaning the living [Abraham, Isaac and Jacob] and not the dead. The God of the living in Christ, they are alive in Christ.

Some people preach this and speak of ancestors, you are doomed to pass away for you are the ruler of this age.

You are the Light of the world, a city on a hill that cannot be hidden. The things you do, cannot be avoided or hidden, hence they have to write about you.

Where do you come from? In Him there was Life and you are that Life, He is the God of the living and not the God of the dead. You are from Him and alive in Him.

When you appear, you are the Light that also bring Light to many and what do they see? God quotes those who are alive. When you are a Christian living in a ‘Resurrected State’, God is not ashamed to testify about you.

That is why I said, if you see them in their churches and they called themselves my sons, but not testifying about the Father, meaning not doing what the father is doing, you don’t see Christ in them. I would even say leave their churches.

Go to sons, shepherds and fathers that God gives you. We usually say dreams are complicated, even the Bible you hold is complicated. However, God will show you what is to take place. The Spirit will not lead you astray, but into all the truth.

One thought on “REVELATION OF THE BURNING BUSH – Part 3”