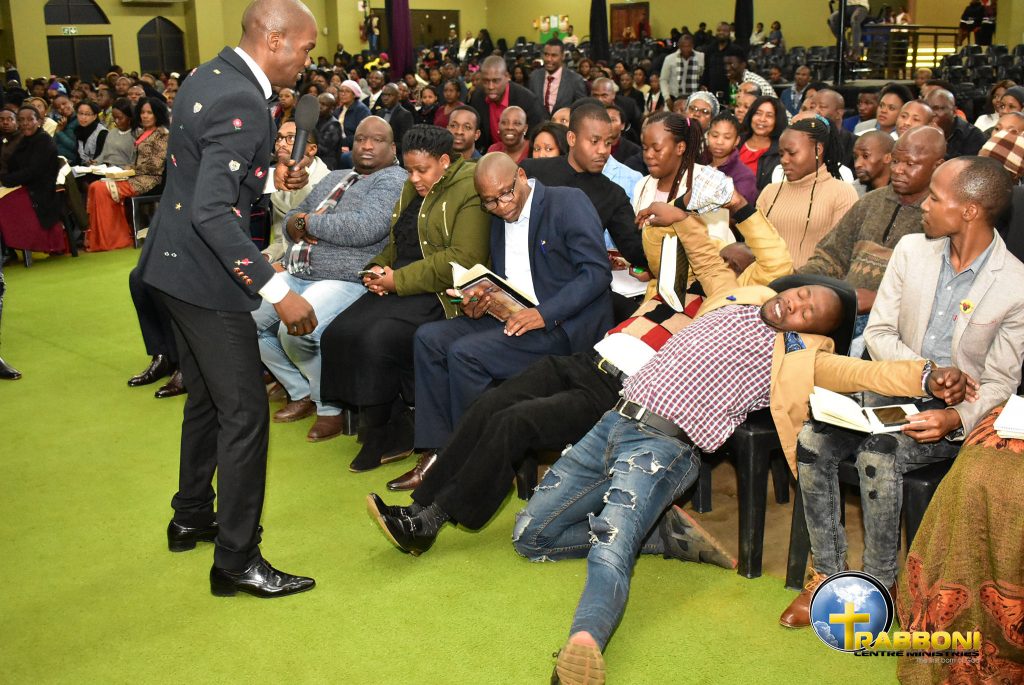 [1 Corinthians 2:15] – The resurrected searches all things, some will ask why, it is because it is graphical revealed to us, it was revealed to Paul and not people who preach the law.

Those of the law they show a sign by saying a woman who have a child, when she get married she is not supposed to wear a veil, but the husband wear a suit there is no sign on him, is as if he lived without sin, you put people into confusion, you must now come to life.

They ask questions how are they going to be like, Jesus said they will be like angels, so which angel are you like, the one who is cursed or the one who is from above, let it be from above.

People want to honor and love those whom God doesn’t love, there were two gospel in [John 5], that angel was preaching together with those who preach the law and the gospel of Christ.

So, are you ready to enter to His glory where God will give you His fullness? This is new, a great sight of God.

So check, who are you like? Be like a tree which is not burning, be like Timothy, be like those sons who are not tossed back and forth by waves of teaching, they are not shaken, they remain.

There are those turning against this gospel, know that they were never with us that’s why they left and when you are no longer in it, you start to lie, their father is now the devil, the father of liars [John 8]. You divorce Christ and now married to your father the devil.

When you are in a resurrected state, demons will shudder when you appear, because now you are trees in the flames that is not burning, the resurrected sight and the angel in between is a Life in Christ, and he is not a God of the dead but of the living.

God is with you all, look into a great sight, since we are surrounded by so great a clouds of witnesses, let us look unto Him, don’t be distracted, if you get distracted it will make you to follow different gospel.

People of this world marry and are given into marriage they are cursed, they are like those who preach the law, they compete and are jealous but they serve God.

I will be filled with joy when you become like Christ, It will make my joy complete, by becoming Christ like, look into Christ He remains the Messiah, meditate upon this Word, and hold on to it and God will set you free.

There are those who are against you at work, when you greet them they will leave you, whatever you touch is blessed even if they put something in your food it will not harm you, it will benefit you.

You agreed before being proposed, Amen means you agree. They became so astonish, how can we follow such gospel, it is because it was never revealed them.

When you refuse the Word you reject Christ; that is why it will remain a parable because darkness and light never mix. So when the truth has been revealed, hold on to what is good. Don’t be equally yoked with unbelievers.

Don’t blush and don’t be ashamed to testify about Christ, so that the gospel you preach may reveal you.

Let us all learn from Apostle Paul. [Galatians 1] Here he says: before I preach I consulted no man, I went to the desert of Arabia. [Galatian 2], what was in the dessert of Arabia, Mount Sinai was there where Moses met with God.

Paul met with Jesus there, he gave him the cup of the New Testament. They cannot go to the Gentiles because they say they are dirty, go and preach to those who are dirty, you don’t have the law in you, go to de Gentiles.

Moses met with God in Mount Sinai, imagine be driven to such University, this gospel was directly revealed to me by God, that is why when God trains you Himself He doesn’t want any figure print in you.

One thought on “REVELATION OF THE BURNING BUSH – Part 6”